Home > News > We’ve got Jubilee Celebrations with a difference planned!

We are pleased to announce our exciting and uplifting plans to celebrate the Queen’s Platinum Jubilee across our nursing Homes this spring and summer.

Kicking things off is news that our family run nursing home group has been selected to feature in the official Commemorative Album being published in June to mark Her Majesty the Queen’s 70th anniversary, providing a unique window into Her Majesty’s decades of service.

Bearing the official event emblem and authored by royal experts, the fully illustrated book Her Majesty The Queen: The Official Platinum Jubilee Pageant Commemorative Album is being published by St James’s House to celebrate the life of Her Majesty the Queen with over 250 photographs of her throughout her life so far and to highlight the best of Britain. To do so in an engaging way, the editorial board of St James’s House invited selected editorial partners to be showcased in the book and Lucy Holl, CEO of Morris Care, was delighted when the phone rang to invite her and Morris Care to participate.

“It felt like a real honour to be invited to take part in something so special.  As part of an established family business which champions women, we caught the eye of the researchers and it was great fun being interviewed by the Royal Correspondent, Robert Jobson for the book.

“We had already begun planning a raft of events in our Homes to ensure our residents celebrate our longest serving monarch in style. From Open House brunches and Big Jubilee Lunch festivities to creating a signature cocktail for our Cocktails and Canapes evenings, there’s lots to look forward to. We will be throwing open the doors to families, friends and our local communities, so look out for event details on our website in the next few weeks,” said Lucy.

Each of our six beautifully appointed nursing homes will have a Platinum Jubilee inspired garden feature planted, complete with its own crown and replica of the Jubilee emblem.  A commemorative tree is also being planted in each home with its own plaque to mark this landmark celebration.  Lucy continued, “Our residents really wanted to take part in the Queen’s ‘Green Canopy’ initiative and our gardeners have enjoyed finding just the right place for the special tree to be set for enjoyment this summer and in the years to come.” 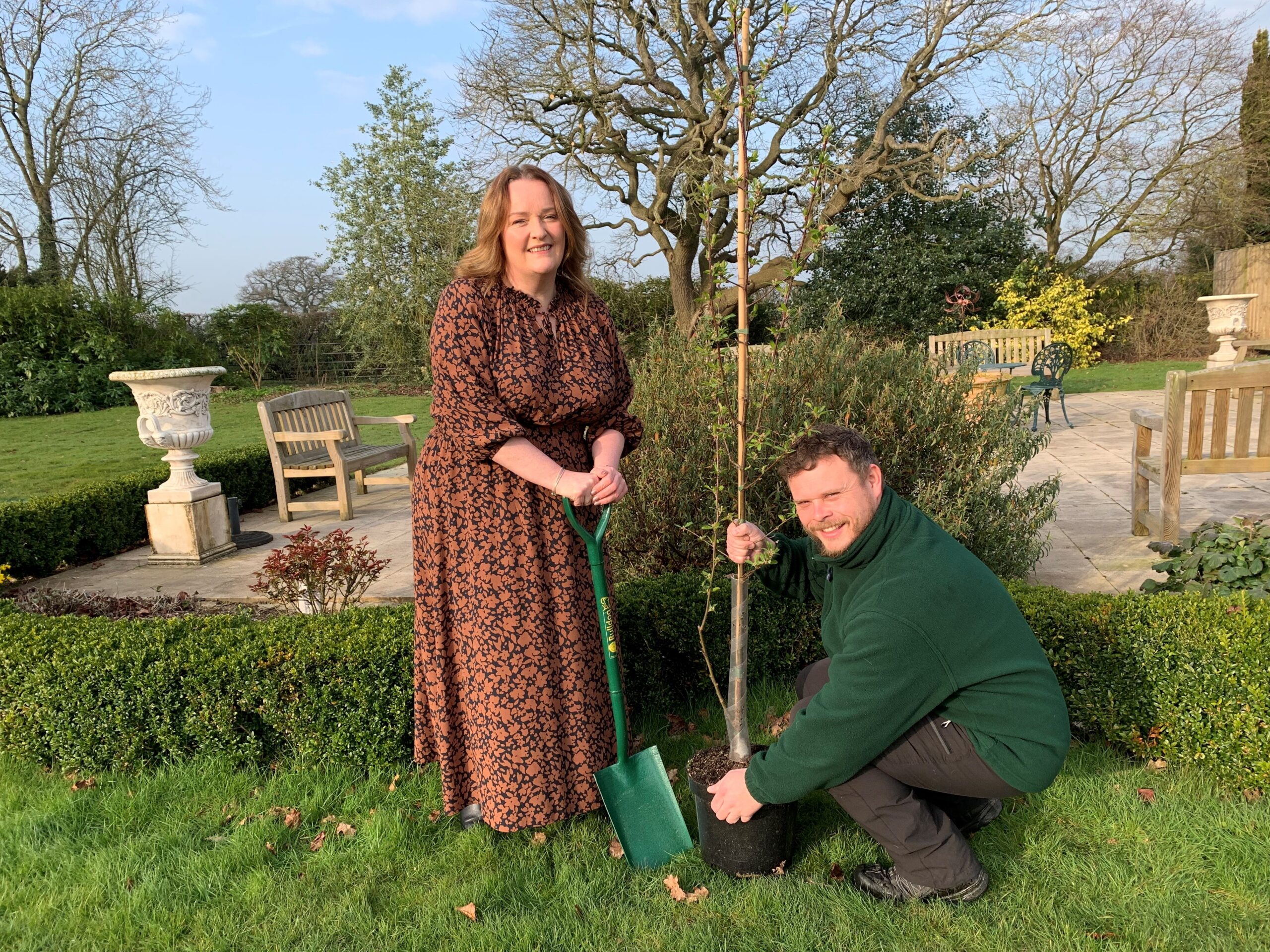