With Dementia Awareness Week coming up on the 14th May, you may have seen numerous television adverts and hashtags over the weekend promoting unity against dementia.

Dementia is set to become the 21st century’s biggest killer so there has never been a more important time to talk about it. Alzheimer’s Society is launching its annual campaign with the theme of ‘United Against Dementia’ which asks the public to come together and unite in the fight against dementia.

It’s campaign is being launched on Monday 24th April with a television advert which will sit at the heart of the campaign. The 90 second advert will be voiced by actor Bill Nighy and will focus on issues causing division in society such as age, gender identity and the EU referendum with the aim of encouraging people to come together regardless of their differences and fight dementia.

The campaign is also being supported by a number of celebrities and both ITV and Channel 4 who are working together to premiere the campaign ad.

At Morris Care we understand dementia but know that awareness and understanding in the wider community remains low, with many people facing dementia alone. This is why we developed our bespoke Cedar Philosophy which takes on a more person-centred approach to dementia care. It allows us to focus on the resident as an individual, but also proactively involve their families each step of the way. By helping families to learn more about dementia, they will be able to educate others which could eventually give a wider understanding overall.

You can watch our video about the Cedar Philosophy here.

Along with Alzheimer’s Society, we hope to widen the understanding of dementia with the intention of improving care and one day finding a cure.

Make sure you look out for the Alzheimer’s Society advert on April 24th at 8.55pm.

For more about our dementia services and care, click here.

For more information about Dementia Awareness Week and how you can get involved, visit Alzheimer’s Society here. 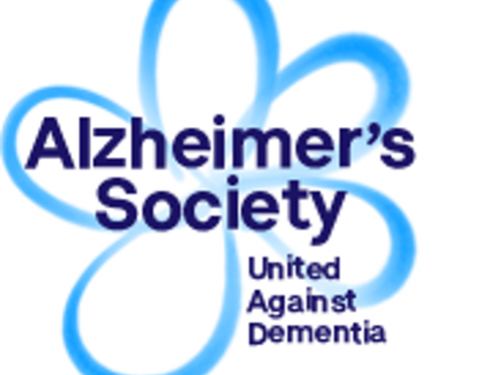