Government inspectors have commended a Cheshire nursing home for being well-led, with kind staff who provide a caring service that treats people with dignity and respect.

Morris Care’s Corbrook Park in Audlem has been rated as ‘good’ in the latest report by the Care Quality Commission.

In its summary of findings the CQC report said: “We saw that people were well cared for and comfortable at the service. The people and visitors who we spoke with were very complimentary about the care that they received and told us that the staff were kind and caring. We observed that staff were skilled and patient, treating people with dignity and respect. People were able to make choices about the way that they were supported.”

Residents told the inspectors that care was tailored to meet their individual needs. They found people living with dementia were occupied and stimulated.

The inspectors saw that people were enabled to take part in person-centred activities and encouraged to maintain hobbies and interests by a social life coordinator. A programme of daily activities included quizzes, yoga, musical movement, walks in the garden and entertainers. A choir, the Corbrook Singers, had also been formed which people were invited to join or watch.

“We are determined to build on this so that we can achieve an even higher rating next time.” 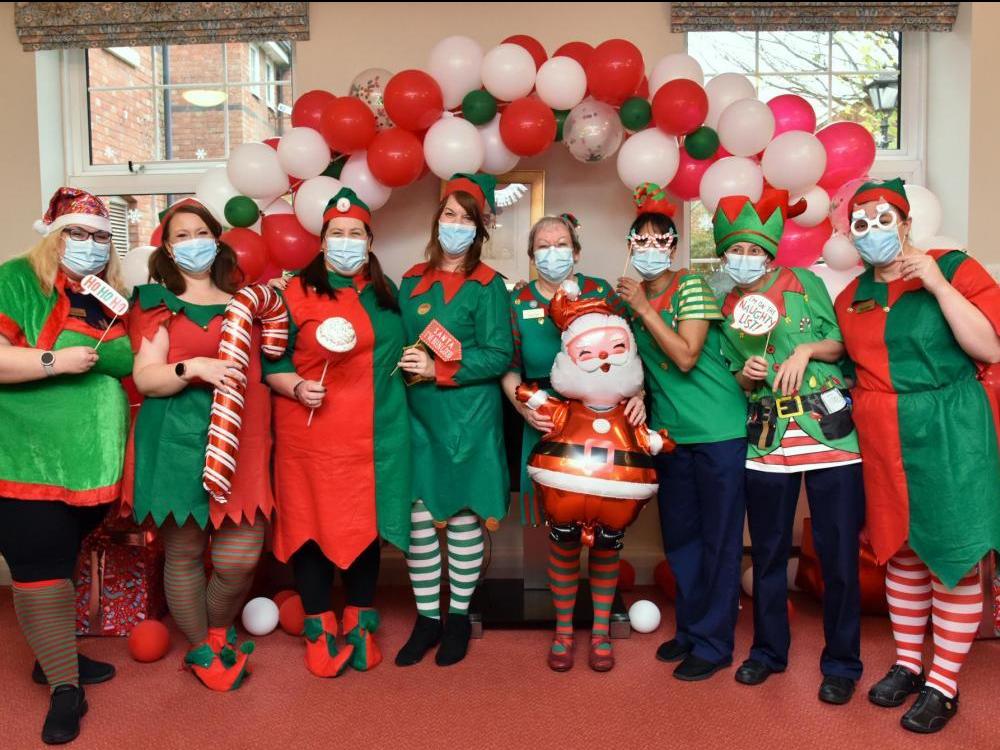