In light of Dementia Awareness Week, we have been thinking about dementia in the modern world and what it means for us.

Dementia has now replaced cancer as the more prevalent life limiting condition, but there is still a lack of understanding and awareness, leaving many facing it alone. When we talk about dementia many of us become frightened as we fear for the worst, but we want to encourage people to broaden their understanding and knowledge.

So what is dementia?

The word ‘dementia’ is an umbrella term that describes a set of symptoms which can include memory loss and difficulties with thinking, problem-solving or language. Initially, changes to a person may be small but they can also progress and eventually affect daily life. Dementia is caused when the brain is damaged by diseases such as, but not limited to, Alzheimer’s or a series of strokes.

Dementia is not a natural part of the ageing process and it is important to remember that support is available. At Morris Care we treat dementia slightly differently to others, focusing on the individual and not a set of symptoms. Our bespoke Cedar Philosophy combines a person’s medical and nursing needs with their wellbeing and personal needs to establish a tailored and dedicated care plan.

The theme of Dementia Awareness Week 2017 is ‘Unite against dementia’ which is encouraging people to forget about their own personal differences and come together to raise awareness, share experiences, offer help and understanding, improve care and ultimately find a cure.

For more information about our Cedar Philosophy and dementia care click here. 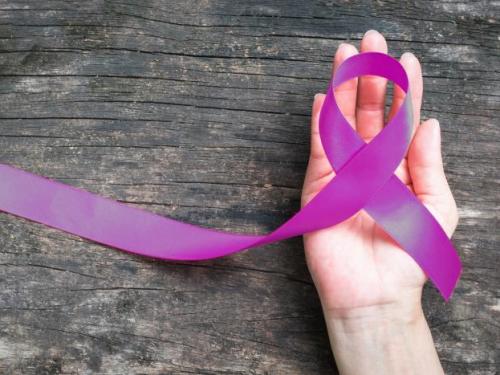